Before I started working on real-world robots, I wrote about their fictional and historical ancestors. This isn’t so far removed from what I do now. In factories, labs, and of course science fiction, imaginary robots keep fueling our imagination about artificial humans and autonomous machines.

Real-world robots remain surprisingly dysfunctional, although they are steadily infiltrating urban areas across the globe. This fourth industrial revolution driven by robots is shaping urban spaces and urban life in response to opportunities and challenges in economic, social, political, and healthcare domains. Our cities are becoming too big for humans to manage.

Is this what the future holds? Image Credit: Photobank gallery / Shutterstock.com

In the past five years, national governments have started to see automation as the key to (better) urban futures. Many cities are becoming test beds for national and local governments for experimenting with robots in social spaces, where robots have both practical purpose (to facilitate everyday life) and a very symbolic role (to demonstrate good city governance). Whether through autonomous cars, automated pharmacists, service robots in local stores, or autonomous drones delivering Amazon parcels, cities are being automated at a steady pace.

As these examples show, urban automation is taking place in fits and starts, ignoring some areas and racing ahead in others. But as yet, no one seems to be taking account of all of these various and interconnected developments. So, how are we to forecast our cities of the future? Only a broad view allows us to do this. To give a sense, here are three examples: Tokyo, Dubai, and Singapore.

Currently preparing to host the Olympics 2020, Japan’s government also plans to use the event to showcase many new robotic technologies. Tokyo is therefore becoming an urban living lab. The institution in charge is the Robot Revolution Realization Council, established in 2014 by the government of Japan.

The main objectives of Japan’s robotization are economic reinvigoration, cultural branding, and international demonstration. In line with this, the Olympics will be used to introduce and influence global technology trajectories. In the government’s vision for the Olympics, robot taxis transport tourists across the city, smart wheelchairs greet Paralympians at the airport, ubiquitous service robots greet customers in 20-plus languages, and interactively augmented foreigners speak with the local population in Japanese.

Tokyo shows us what the process of state-controlled creation of a robotic city looks like.

Singapore, on the other hand, is a “smart city.” Its government is experimenting with robots with a different objective: as physical extensions of existing systems to improve management and control of the city.

In Singapore, the techno-futuristic national narrative sees robots and automated systems as a “natural” extension of the existing smart urban ecosystem. This vision is unfolding through autonomous delivery robots (the Singapore Post’s delivery drone trials in partnership with AirBus helicopters) and driverless bus shuttles from Easymile, EZ10.

Meanwhile, Singapore hotels are employing state-subsidized service robots to clean rooms and deliver linen and supplies, and robots for early childhood education have been piloted to understand how robots can be used in pre-schools in the future. Health and social care is one of the fastest growing industries for robots and automation in Singapore and globally.

Dubai is another emerging prototype of a state-controlled smart city. But rather than seeing robotization simply as a way to improve the running of systems, Dubai is intensively robotizing public services with the aim of creating the “happiest city on Earth.” Urban robot experimentation in Dubai reveals that authoritarian state regimes are finding innovative ways to use robots in public services, transportation, policing, and surveillance.

National governments are in competition to position themselves on the global politico-economic landscape through robotics, and they are also striving to position themselves as regional leaders. This was the thinking behind the city’s September 2017 test flight of a flying taxi developed by the German drone firm Volocopter—staged to “lead the Arab world in innovation.” Dubai’s objective is to automate 25% of its transport system by 2030.

It is currently also experimenting with Barcelona-based PAL Robotics’ humanoid police officer and Singapore-based vehicle OUTSAW. If the experiments are successful, the government has announced it will robotize 25% of the police force by 2030.

While imaginary robots are fueling our imagination more than ever—from Ghost in the Shell to Blade Runner 2049—real-world robots make us rethink our urban lives.

These three urban robotic living labs—Tokyo, Singapore, Dubai—help us gauge what kind of future is being created, and by whom. From hyper-robotized Tokyo to smartest Singapore and happy, crime-free Dubai, these three comparisons show that, no matter what the context, robots are perceived as a means to achieve global futures based on a specific national imagination. Just like the films, they demonstrate the role of the state in envisioning and creating that future. 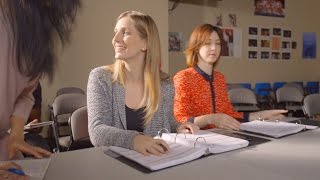 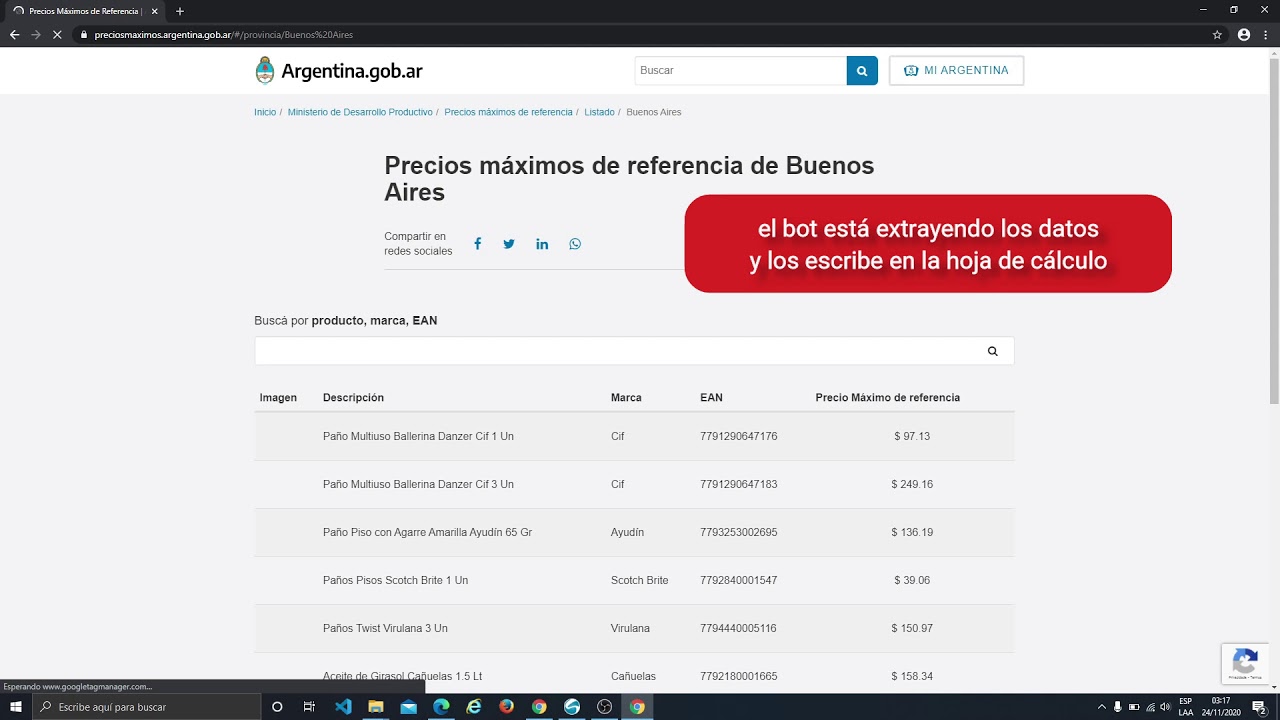